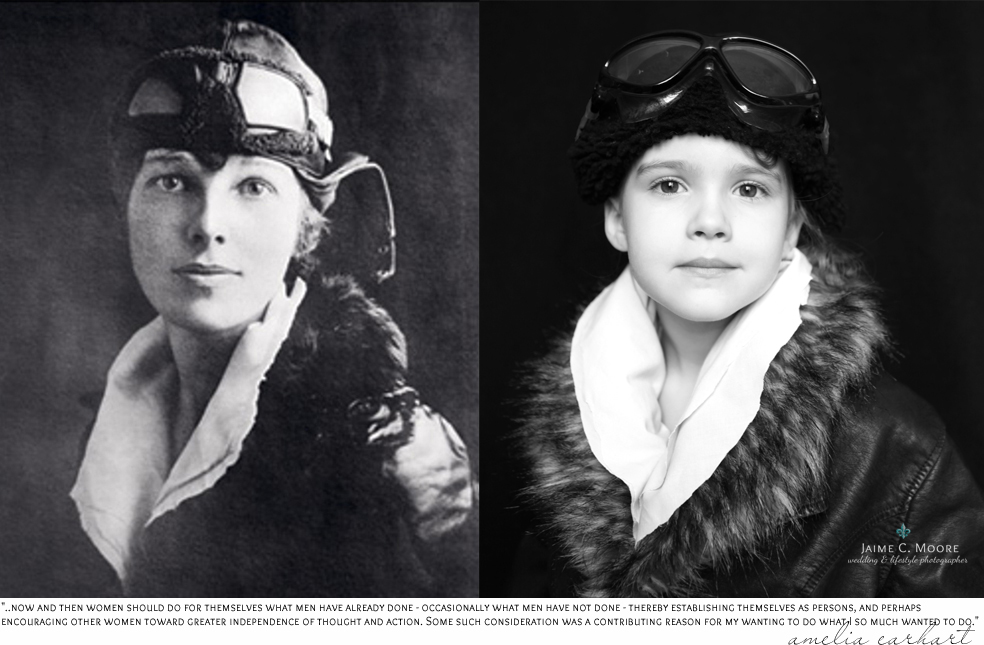 By now there is a pretty good chance that you have seen Jamie Moore’s wonderful photos of his daughter as female heroes worthy of emulation. They are really awesome. I didn’t get into photography until late 2004ish. Thankfully at that point the boys were still interested in me taking photos. I wish I had seen or had this idea then. Yes it is important for little girls to have good roles models, that aren’t just helpless Disney princes, but it is also important for little boys to have heroes worth following that aren’t just stupid stereotypes. Really when you think about it the male Disney heroes aren’t that great either.

So if I could still take photos of Adam and Noah as role models that I hope they would learn from, who would I choose? Here are a few that I would consider.

They are others but these are the ones that came to mind as I was wasting time waiting to go to the hospital and do my rounds as a chaplain. I’ll have to see if the boys are up for a few photos.

This site uses Akismet to reduce spam. Learn how your comment data is processed.

It is the shortest woman in each of these photos b

So these will be on the back table at @sptapestry

@pamela.august isn't the biggest fan of my Easter

One of these people is having a birthday today, th

New bike day. A rariry for me. I introduce you to

As of today our home has significantly less big tr